How Much Detergent is Enough?

Detergent More or Less So, we’ve all seen the sitcoms with the obvious turn of... 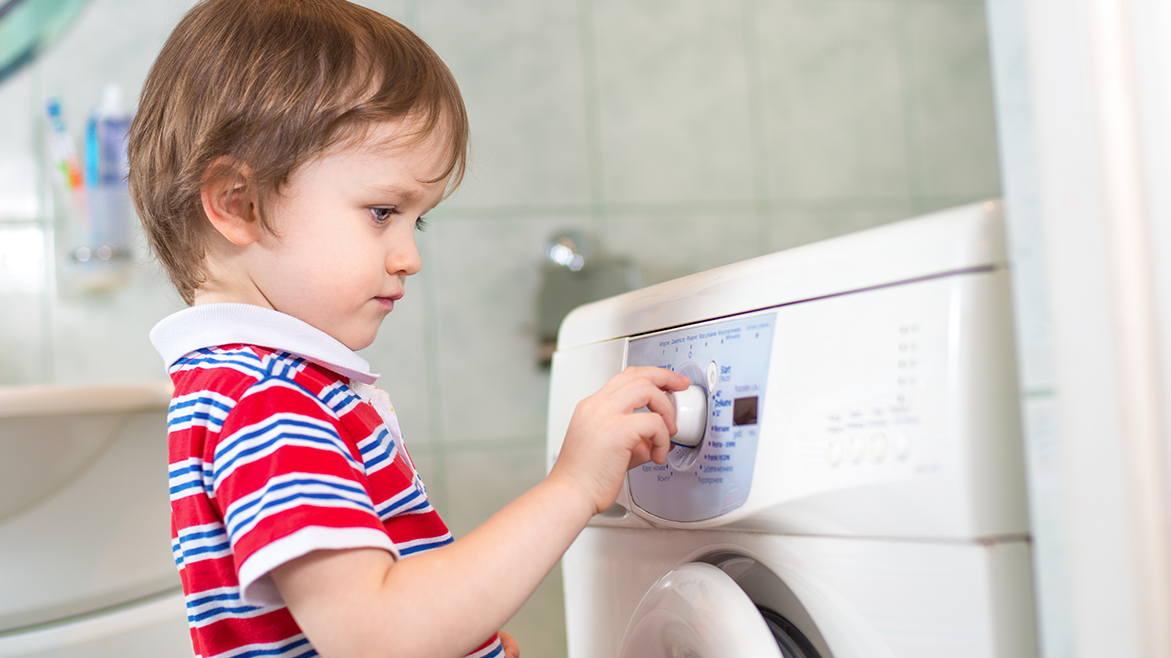 So, we’ve all seen the sitcoms with the obvious turn of events. A child completely wrecks his outfit while he’s home alone. And in his attempt to fix it, before a parent discovers it, he takes it to the washing machine, grabs the detergent. Typically, there’s a good friend there with him trying to help and as the two boys try to figure out how to cover their tracks, you can almost hear the conversation before it starts.

“How much of this stuff should we put in?” the one asks the other as he lifts the tub of detergent. “Well, they’re really dirty. We better use a lot.” Cut to ten minutes later when they’re making a snack in the kitchen and a whole torrent of suds comes rushing to them from the laundry room. It may be predictable, but it makes me laugh every time. 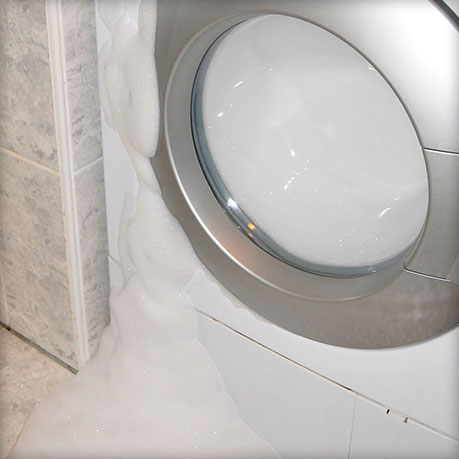 Now, as adults doing laundry, you’re probably not in danger of making that mistake any time soon, but how much detergent is too much? Chances are, you are probably using too much even if you don’t have suds spilling out of the machine.

Too Much Is a Bad Thing

Have you ever had your clothes discolored by detergent? I have white shirts that are slightly blue now and I didn’t wash them with jeans. Your laundry can actually get stains from too much detergent! It’s kind of ironic because you washed them to remove the stains. The fact is, the more detergent you put in, the harder it is to remove. 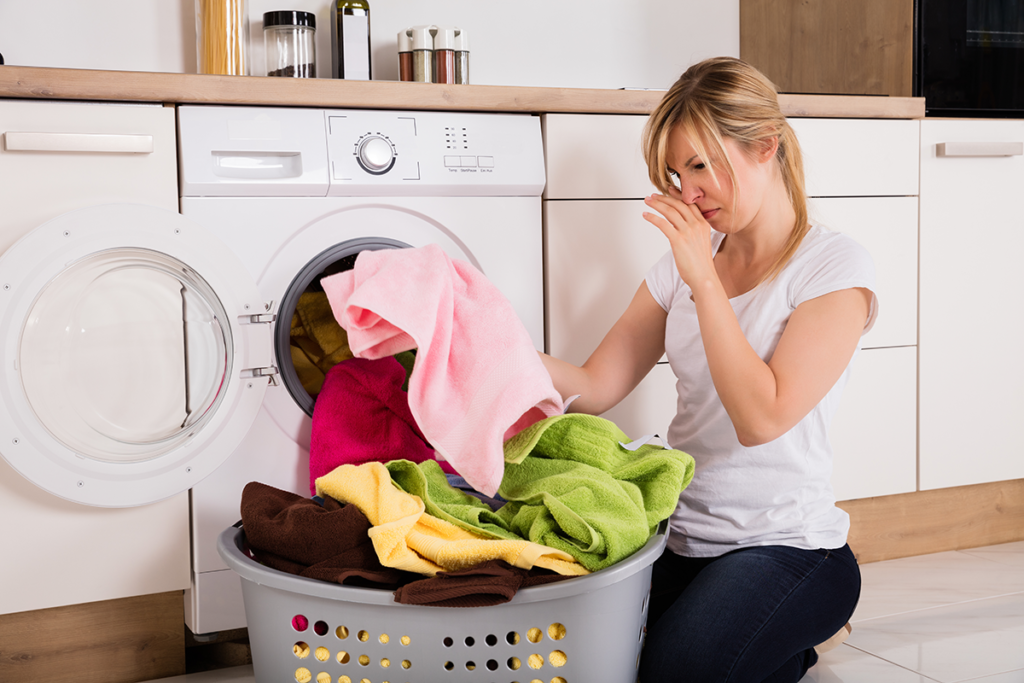 Not only is too much detergent hard on your clothes, but it’s also hard on your machine! That extra rinse cycle, the machine had to add, is just more work for the machine. All those extra suds will slow down your pump and your motor. Oh, and in front-loading machines, you know that smell around your door? That’s the excess detergent that’s trapped and molding. It could even cause leakage in front-loading machines.

So, take a minute and read the label on your box or bottle of detergent. It may seem like a waste of time now, but it could save you a lot of frustration and money later! 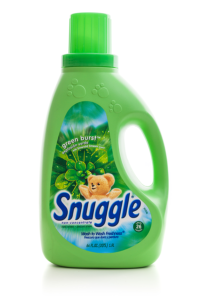 PS. Here’s a quick tip from Justene Clark the President of Spot Laundromats.

“If you do get too much detergent in your washer, and need to get rid of the suds add some fabric softener to the load. This will help lower the ph and counteract the abundance of soap.”

Help I Washed My Microfiber With Fabric Softener